Who Gets the Car Keys?

It isn’t common practice to ask for people’s car keys anywhere in the world. House keys, car keys, and vault keys should remain with us at all times. After all, their main purpose is to keep unwanted people out.

Back in 2019, news spread about a certain school in the United States asking for its students’ car keys. Many shocked students flocked to the internet, asking about whether or not this practice was legal.

What do Law Enforcement Workers have to say about who gets the keys?

Simply put, schools should not have access to a student’s vehicle, unless required by law. For many years, students around the world have never had to surrender their car keys to school administrations.

If schools want to start taking car keys, they’d better have a search warrant prepared. According to the law, unless immediate threats are present, search warrants must be presented before entering homes and vehicles.

With the number of car keys the school would have to collect, it is unlikely that they would all be insured. It opens up the possibility for a lawsuit in the case of an accident. Even though parents wouldn’t be involved in these situations, it would make them responsible for the actions of the school. 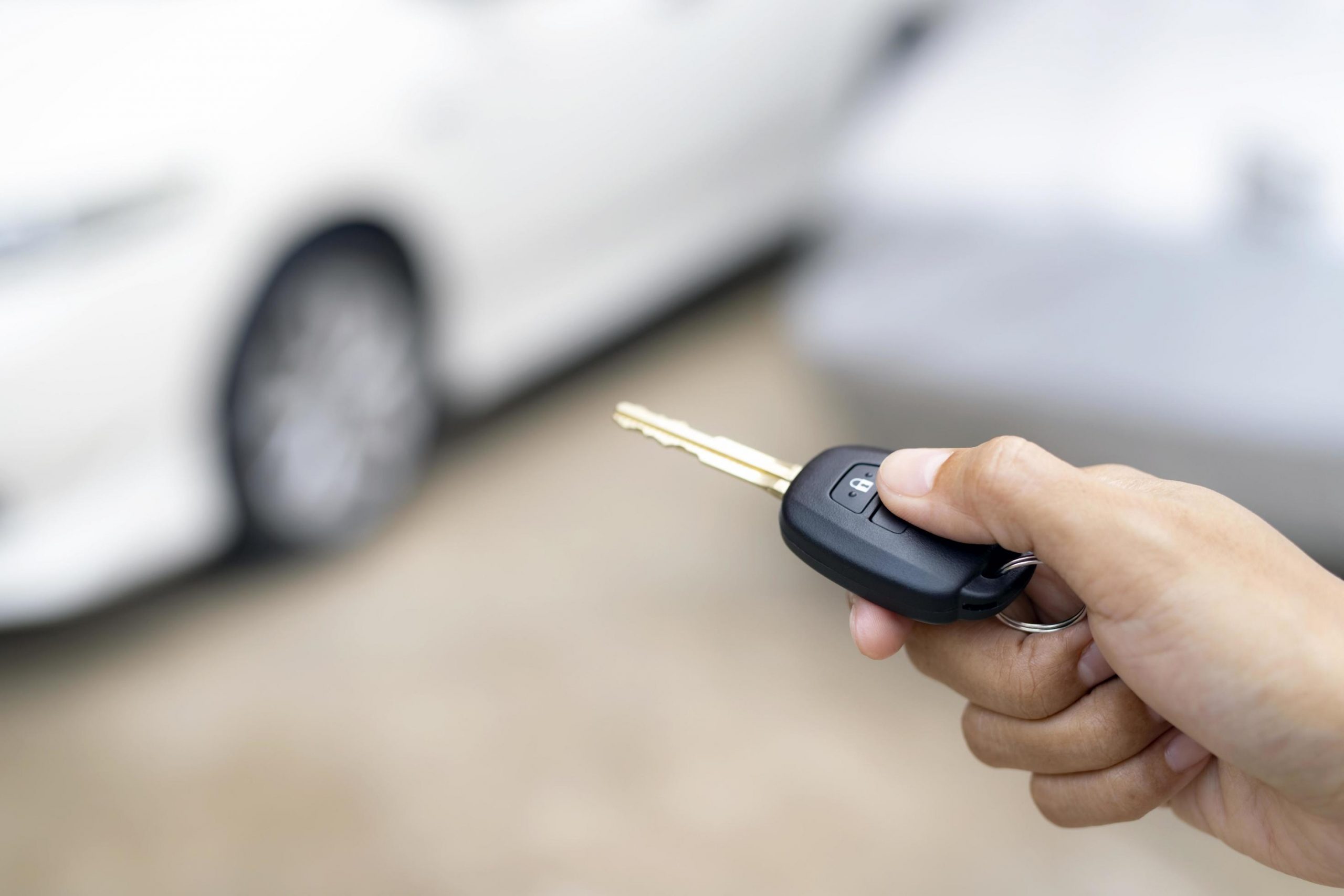 If parents ever let their kids take cars to school, they’d expect that only their children would have access to the car keys. Passing the responsibility of keeping the car keys safe to another person only makes way for lost keys and the money to replace them.

What have some parents done about their keys?

Some schools have proven to be persistent when asking for car keys. It is advised to seek legal help, should they demand the keys without proper reason. Other times, parents have just given random keys in place of the real ones. Although it is only a band-aid solution, it could work if there is a lack of other options.

If you give your local locksmith a call, you may be able to ask for old key fobs. These car keys won’t necessarily open any vehicles. It could help with compliance with the school during desperate times.

In short, don’t give schools, or anyone at that, access to any of your keys. They are only yours to be kept safe.

What to do about lost car keys

Let’s say you didn’t manage to stop the school from taking your keys. It’s highly possible for no keys to return to you at all. It’s best to be prepared for a situation like this.

There’s no need to worry and panic. Lost car keys are common these days due to the number of people who use cars on a daily basis. Similarly, the solutions to these problems are readily available as well.

The first thing you should do is call your local locksmith. Out of everyone in the world, they would know the most about your situation. They are trained to assess your lock-related problems to determine the best course of action moving forward.

From there, your locksmith will know what to do. They can either replace your lost keys or provide you with a new set of locks and keys for your convenience.