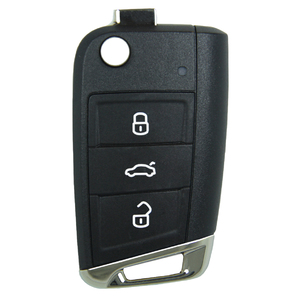 All Lost Keys of Volkswagen Golf
Back to products 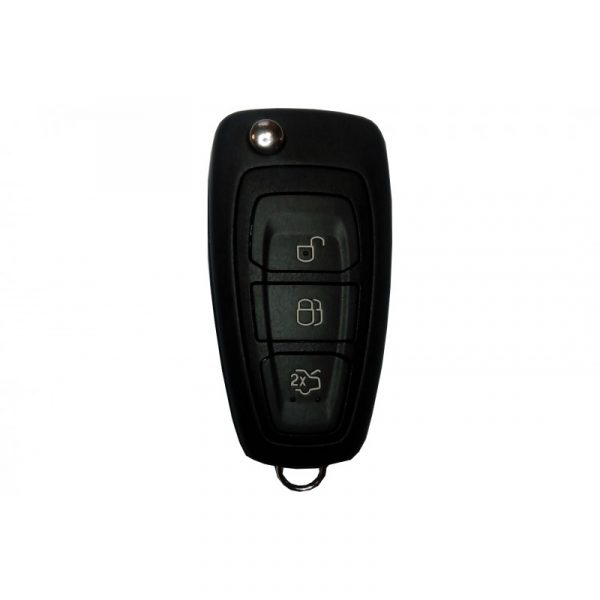 All Lost Keys of Ford Fiesta

All Lost Keys of Vauxhall Corsa

This page is for anyone who has a Vauxhall Corsa key that has been misplaced or stolen. If you just need a spare, click here.

Search For a Trusted Auto Locksmiths In Your Area

The Vauxhall Corsa is easier to drive and run, and it looks fantastic. It has one of the best petrol engines in its class, and it benefits greatly from the thoroughly modern underpinnings shared with the new Peugeot 208. The Vauxhall Corsa model looks and feels distinctive both inside and out. The Corsa’s sharp, sleek lines make it look better than it ever has, while the spacious interior features plenty of high-quality trim and cutting-edge technology. The Vauxhall Corsa has two different key styles, both of which have keys. The first remote key, which has a folding blade, is the most popular. The other kind has a blade that protrudes from the body. This is the most common form of Vauxhall key. The cost of purchasing an aftermarket key is significantly lesser than going to a shop or calling a locksmith to your location.

These are the other models that use the same key. Generally prices for a spare key for these vehicles will be similarly priced. 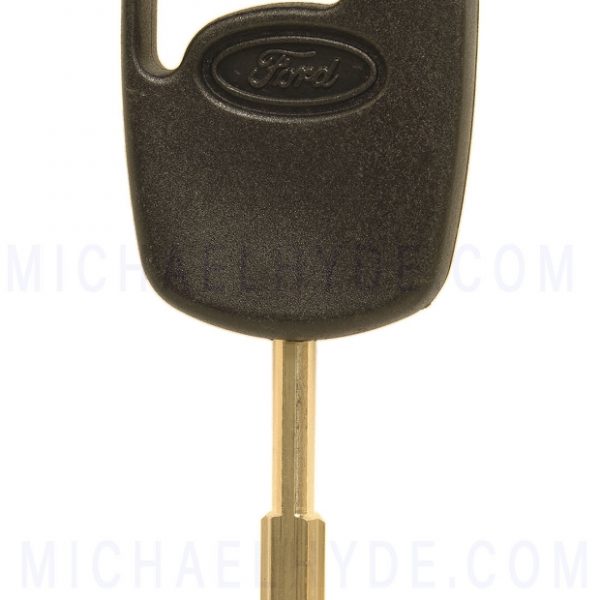 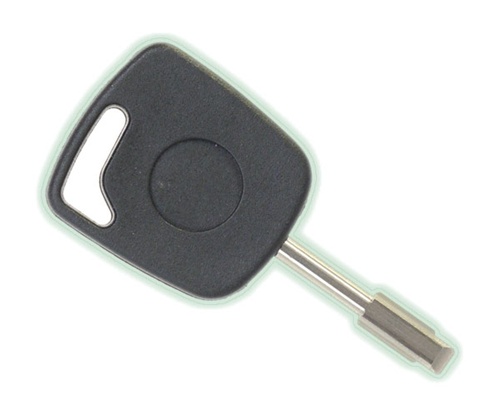 Car Keys
Rated 5.00 out of 5
Add to wishlist
Quick view 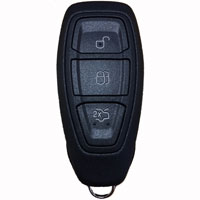 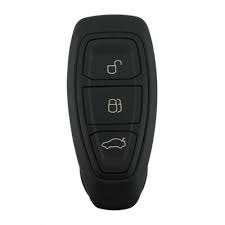 Car Keys
This is for a spare, aftermarket key for a Ford Focus. This is price if you are bringing your car to a shop or to a locksmith directly. If you call a locksmith out to come to you, the price will usually be around 30% dearer. If you've lost all of your keys, click here. It's worth noting that it'll cost more.
Add to wishlist
Quick view 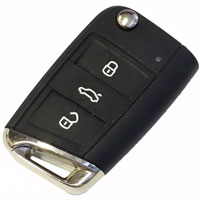 All Lost Keys of Volkswagen Golf

Car Keys
This page is for anyone who has lost all Volkswagen Golf keys. Click here if you just need a spare.
Add to wishlist
Quick view 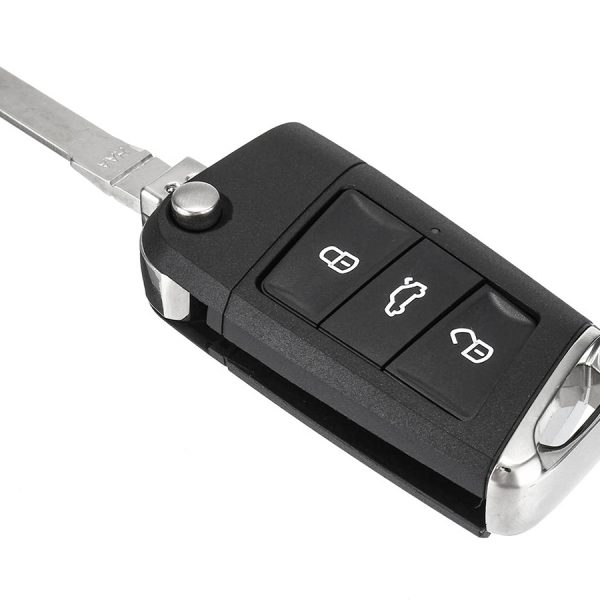 Car Keys
This is for an aftermarket Volkswagen Golf spare key. If you take your car to a shop or a locksmith on your own, this is the cost. When you hire a locksmith to come to your home, you should expect to pay around 30% more. If you've lost all of your keys, click here for a spare key. It's worth noting that it'll cost more.
Add to wishlist
Quick view 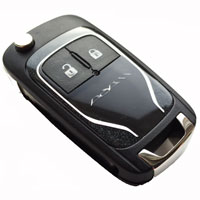 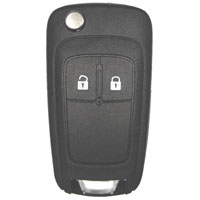 Car Keys
This is for a Vauxhall Corsa spare aftermarket key. This is the price if you take your car to a shop or a locksmith on your own. When you hire a locksmith to come to your place, the cost is typically about 30% higher. This is for a spare key, if you lost all your keys, click here. Do note that it will be more expensive.
Add to wishlist
Quick view

Car Keys
This is for all lost keys of Vauxhall Mokka X. If you only need a spare, which is cheaper, click here.
Add to wishlist
Quick view 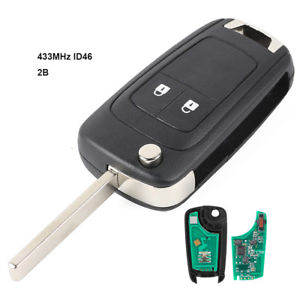 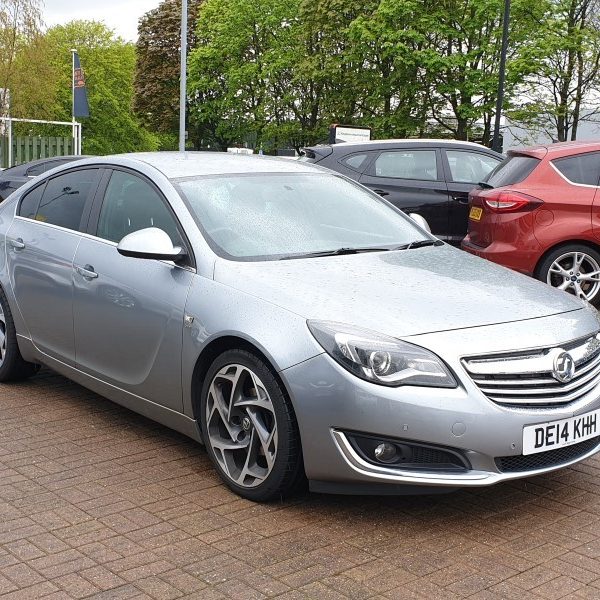 Car Keys
This remote covers the Opel Astra J and the Opel Insignia.  2 or 3 button. Suitable for the following models: Opel Adam, Astra J (2009 +), Mokka, Zafira C (2012 +), Insignia. You should know that this is a price for a spare key when you have a working key already.  If you have no working keys then the price will be more expensive.
Add to wishlist
Quick view 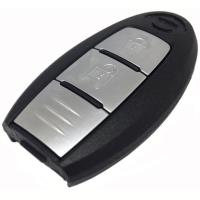 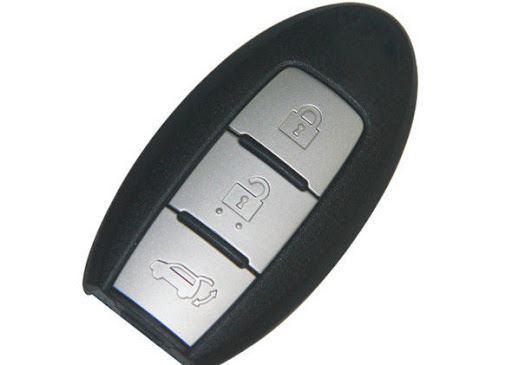 All Lost Keys of Nissan Qashqai

Car Keys
This guide is for all Nissan Qashqai keys that have gone missing. If you just need a spare, click here.  PLEASE NOTE:  There is an inherent software issue with some of these vehicles which means that programming a spare key can immobilise the vehicle.  Please use a reputable Auto Locksmith for this one folks!  Not someone on Facebook who’s offering to do it for £60.  If they damage your vehicle, your car will need to be send to the dealer and the repair costs can be up to £2000.
Add to wishlist
Quick view
Change Location
Find awesome listings near you!