Buried In Debt? A Guide To The Costs of Bankruptcy

Have you ever played a game of monopoly only to reach a point where you didn’t have enough money to pay your dues? That is what is called bankruptcy—being declared in law unable to pay outstanding debts. In the contexts of a board game, losing all your money would simply mean you’re out of the game. Though, in real life, it doesn’t mean the end just quite yet.

In the UK, applying to become bankrupt consists of a series of steps. You must first fill out an application that is to be reviewed by an adjudicator. This person from the Insolvency Service decides whether or not you should become bankrupt, because there are usually other ways to deal with your debt before actually assuming bankruptcy.

Ways to pay off debt before going bankrupt

The first option is to set up a Debt Management Plan (DMP) with a debt adviser. Through an authorised management company or charity, an agreement is made between you and your creditors until all debts are fully paid off. Through this process, you are able to pay affordable monthly amounts without having to lose your assets. You will also be able to change your payments in case emergency situations call for it.

Individual Voluntary Arrangements (IVA) are another option. Through this agreement, you will be allowed to make regular payments for your debts for five years. When the IVA ends after this period, any existing debts will be paid off. Similar to this is a Debt Relief Order (DRO). If you do not own many assets and your debt is below £20,000, you might want to consider applying through an authorised adviser. You will also have to pay a fee of £90 and strictly comply with DRO restrictions. In about 12 months when the agreement comes to an end, debts will be written off without you being forced to pay your debts or sell all your possessions. But, what are you supposed to do when you’ve exhausted all these options? 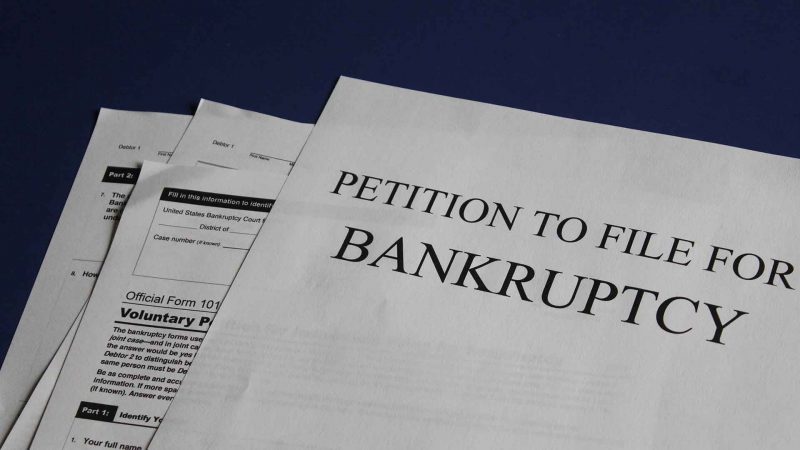 When you’ve ruled out all other possibilities, you may have to consider applying for bankruptcy. For those residing in England and Wales, the application may be accessed through the government’s website. For the application to be processed, a £680 fee must be paid in full. Those who are unable to shoulder the costs may contact charities with the help of an adviser.

Once the application is approved and the order is made, a receiver who works for the Insolvency Service will be in charge of handling and realising assets. To realise is to sell. Being bankrupt also requires full transparency with the trustee. This includes sharing complete and true information on your finances, assets, and income raises, as well as accepting the restrictions brought about by being bankrupt. Note that it is also possible to be called to court to explain why you owe money.

Upon the approval of the bankruptcy, an interview is set up with the trustee in order to sell remaining assets, if any. Full cooperation is crucial to prevent the extension of bankruptcy and possible court examination.

The costs of going bankrupt

Going bankrupt will cost you most, if not all, of your assets. Those you can keep include everyday household items such as clothing and furniture, as well as any items needed for work. The rest are to be sold by the trustee. Money from the sales will be used to cover the costs of the bankruptcy. The initial fees are £1,990 for those who applied themselves, and £2,775 for those who had someone else apply, on top of the general fee of £6,000. Also deducted from the sales are 15% of the total value of realised assets. A distribution fee charged hourly is also paid to the creditors.

As soon as the deductions are made, the money will then be used to pay for debts to employees and other creditors, as well as the interest of the debt. If money remains after all debts are fully paid, it will be returned, and an application for the annulment of the bankruptcy may be applied for. Additional fees may apply based on who is tasked to handle the case.

To get an annulment, all payments must have been settled. It may also be done if the bankruptcy order shouldn’t have been made in the first place. This will cost around £155 paid to the court. Additionally, you may request from the court a Certificate of Discharge to get proof that you are no longer bankrupt. If you applied for your own bankruptcy, you won’t be charged extra to get a copy. However, if you didn’t apply for it yourself, you will need to pay a fee of £70 for a single certificate, and an additional £10 for any additional copies.

Is considering bankruptcy worth it? 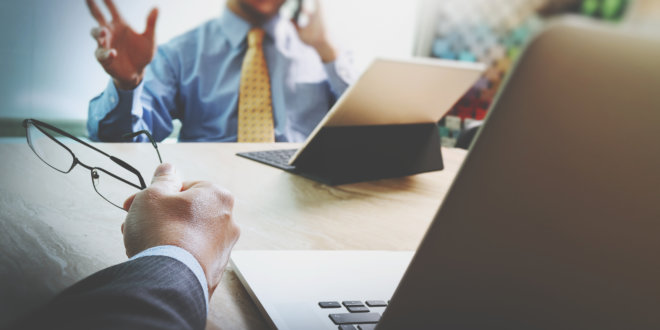 It is important to remember that going bankrupt has its disadvantages. Restrictions because of bankruptcy may affect aspects of your life including your job, living situation, and businesses, as well as any future endeavours. But despite all this, a well-handled bankruptcy may actually be advantageous.

As someone who is bankrupt, you will be protected from creditors who are willing to take the case to court. You will also be allowed to keep a reasonable amount of your income as well as some of your assets to help you get back on your feet. You also won’t have to pay debts covered by bankruptcy, and getting out of it can be the start of a new life. It makes you think, are the costs of going bankrupt worth it?

Tags:
bankruptcy cost uk, cost of getting bankrupt, guide to bankruptcy, how much does it cost to get bankrupt, how much to get bankrupt
Newer An Electrifying Guide To Getting Your House Rewired
Back to list
Older How Much Does A Gastric Sleeve Cost? Weight Loss Surgery In The UK
close