Our cars have the possibility of breaking down at any moment. Although car repairs are more accessible nowadays, you can’t really tell much about the repairs if you aren’t a professional. For many places around the world, it’s actually quite common for mechanics around the world to make false claims for a quick buck.

A vehicle owner who had recently purchased a new car expressed his concern on an online forum when a mechanic managed to quickly turn a simple car purchase into the most stressful moment of his life. He had found out that the service manager for a car dealership had lied about what happened to the car.

Why did the car need repairs?

The car was bought with a few issues, namely scratches on the trunk lid and a discoloured front grill. This happened due to storage out in direct sunlight while the protective film was still intact. The dealership and the buyer came to terms and agreed that several car repairs would be carried out for the sale to push through. The repairs included a repainted trunk lid, replaced front grill, and installed factory air conditioning which originally wasn’t in the car.

Upon the buyer’s inspection, they were able to buff out the lid, carelessly. This was when the buyer also began to realize that they were lying about the rest of the car repairs. The grill was never replaced and the air conditioning was never installed. The buyer even had photos to prove it.

What did the car dealership do about this?

Only after a bunch of arguments, potential withdrawals, badmouthing, and threats did the car dealership that they did not touch the grill. The police also got involved which finally pushed them to carry out the car repairs as needed.

The buyer angrily waited until the work was done, paperwork finished, and signatures placed. All that was left were the cleaning and fueling processes to prepare for departure.

Did the buyer finally get his new car?

To the buyer’s utter dismay, the new car was delivered with an unwanted bumper sticker on the newly painted trunk lid. At this point, the buyer had dealt with too much. Fuming, he demanded that the sticker be removed from the car. The dealership argued that the paint could get chipped, offering instead instructions on how to remove it.

Shortly after this horrific incident, the service manager was fired. He was found to have a record of half-assed services, especially when it came to car repairs.

Other people have spoken up about similar incidents as well 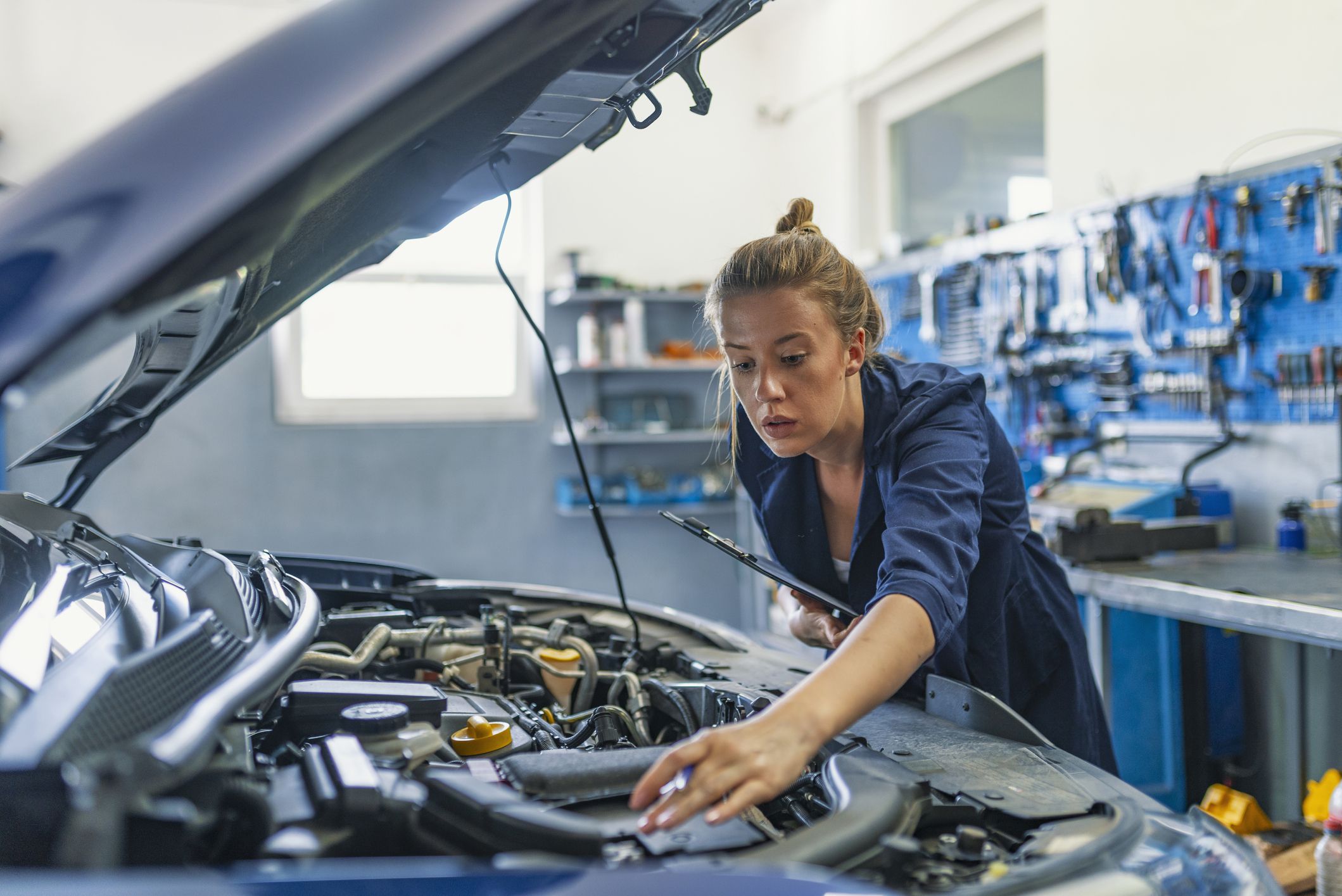 A concerned parent took her daughter’s car to the Hyundai dealer for an alignment. It was pulling hard to the left. After the “car repair”, it seemed to be pulling hard to the opposite side. The dealership said it had something to do with the tires or the wheel. They charged the family a total of $185.

Unsatisfied with the service, the family decided to take the car to Walmart, where the tires were bought. Upon their inspection, it seemed that the tires worked fine contrary to what the dealer said.

The family then took the car to an independent car repair shop. In about half an hour, the tires were aligned perfectly. There was no pulling whatsoever. The person handling the car repairs also presented a computer readout that showed the misalignment of the left rear tire. All the others were actually in perfect condition, meaning that it should’ve been an easy repair from the beginning.

The family took the readout back to the Hyundai dealer. They showed the reports and demanded a refund for the poor car repair services. Trying to defend themselves, the dealer said that they don’t normally check the rear tires.

What makes this experience different from the first one?

The client approached the dealer in a nice way. They explained their situation instead of yelling at the car repair agent. They were able to get their money back.

If you ever encounter a bad mechanic or car repair agent, always keep a professional attitude. To prevent these bad incidents from happening, it’s also important to do your research. Take a look at our directory to find the best car repair services around you.

The Case of The Cowboy Locksmiths & How to Avoid Their Scams

First isn’t always best, just as top search results aren’t always the most accurate. This has been proven by the recent spike in issues...