8 Magnificent American States and Major Facts You May Have Missed About Them!

How well do you know American geography?

Are you familiar with the individual states? It can be overwhelming to familiarize yourself with each one and every single one, considering the number of states reaches an astounding 50! In this article, we’ve focused on introducing American states that start with the letter M, as in M for Mike.

Here are some of the most bizarre, random fun facts you might now know about these majestic places!

Where do they get their names from?

Mississippi is yet another state with its name tied to a body of water. Everyone knows the age-old question, “Which came first— the state or the river?”. Maybe not quite, but did the state of Mississippi get its name from the famed river or vice versa? The correct answer is the latter. Its name originated from messipi, the French rendering for Ojibwa’s original name for the river— “Misi-ziibi,” which roughly translates to ‘great river’. The title is incredibly spot-on; the Mississippi River is North America’s second-longest river and second-largest drainage, spanning 3,730 km. 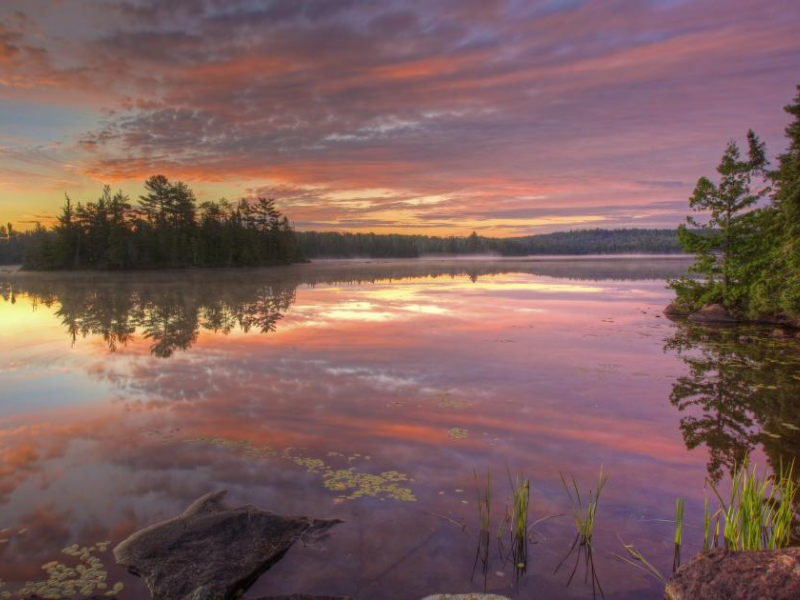 Now that we’ve answered our previous question, let’s move onto the next— how often have you caught yourself having difficulty spelling Massachusetts? Don’t worry; you’re most likely not the only one to experience this. Ylvis, a Norwegian music act famous for their hit single “What does the fox say?”, parodied how it’s spelled with their song, “Massachusetts“. In celebration of the 2016 Scripps National Spelling Bee, Google Trends released the most spell-checked words by each state. Among the many words searched for by residents of the state, the word that tops the list is, you guessed it, the state name itself— Massachusetts. People took to the internet to poke fun at the irony of it all.

Moving onto Michigan, a state that is full of contradictions. Don’t believe me? Even though Wisconsin is dubbed Peninsula State, Michigan is the only state with two peninsulas—the Upper Peninsula. Still not convinced? The state is traditionally known as the Wolverine State, originating from the 1835 Toledo War against Ohio. Soldiers likened themselves to a wolverine’s combativeness and ill-temper. Despite this, the last actual wolverine sighting in Michigan was back in 2004, more than 200 years since the previous one. Before we confuse any reader out there, no, we are not referring to Marvel’s fictional superhero Wolverine. 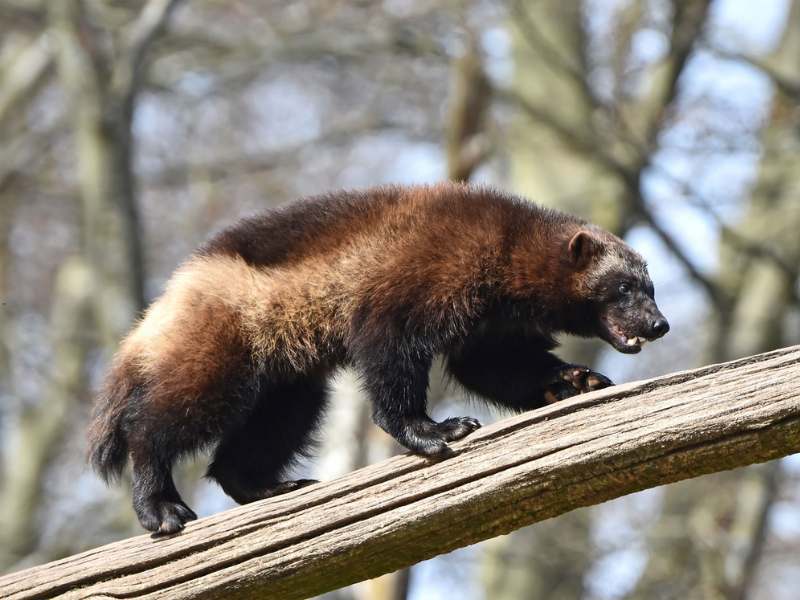 Speaking of popular pop icons, perhaps you’ve heard of Edgar Allan Poe, one of America’s most accredited writers of all time. Moving to Maryland to pursue literature, the Baltimore resident’s most famous poem is “The Raven”. The NFL’s Baltimore Ravens, a professional football (or, if you prefer, hand egg) team, is named after said poem to honor Poe’s literary achievements. Another notable literary figure from Maryland is F. Scott Fitzgerald, who coined and popularized the term Jazz Age.

Here are some of the craziest stories in history!

Social media has given us access to new knowledge every day. Tons of online forums have discussed various unorthodox laws found in the state of Montana. Single women are prohibited from fishing alone, whereas married women can fish solo except on Sundays. In addition, it is considered a felony for wives to open their husband’s mail. In the city of Helena, it is illegal to throw items across the street or play folf, the colloquial term for frisbee golf, outside of designated folf courses at night (Ord. 2797, 6-23-1997). If you’re visiting Montana anytime soon, married woman or not, check their laws to avoid possible jail time.

On the other hand, do you think that it would be illegal to cheat in sports events? Aside from hosting the World Fair, Missouri was home to the 1904 Summer Olympics, the first-ever Olympic Games held in the USA, in St. Louis. In particular, the Men’s 40km Marathon gained notoriety for awarding Frederick Lorz the gold medal. The reason? Lorz rode his manager’s car at the 14.5km mark to the finish line, giving him a much-needed, albeit illegal, boost to the top. Thomas Hicks went on to be the official winner later on, despite doping with strychnine. This is definitely one of the controversial Olympic scandals in history!

We’re down to our last, but definitely not the least, state in this long list. If there’s one thing Maine is most known for, it’s their lobsters. In fact, the state supplies 90% of all lobsters in the country! However, a lesser-known food-related fact is that donut holes originated in Maine. Captain Hanson Crockett Gregor is widely credited for creating the iconic doughnuts we know and love today. Back in 1847, the then 15-year-old punched a hole through his mother’s fried cakes to prevent soggy and undercooked centers, a common problem for the tasty treats back then.

Even though it seems like we’ve covered everything, in reality, we’ve barely scratched the surface. This is just the tip of the iceberg; there’s so much to learn about the M states! Each state is chockfull of its own unique history and identity that helps it stand out from the rest, so be sure to check out as much as you can!